First opened in 1914, the Colonial Theatre was designed by George I. Griffin. Original owner Benjamin Piscopo was from Venice, Italy, and the theatre featured a fire curtain depicting Venice as seen from the water. The theatre hosted a variety of stage productions and photoplays. By the early 1930s the Colonial had pivoted to show motion pictures. In 1983, the theatre was divided up into 5 separate movie screens. In August of 2002, the theatre closed after 87 years of operation. 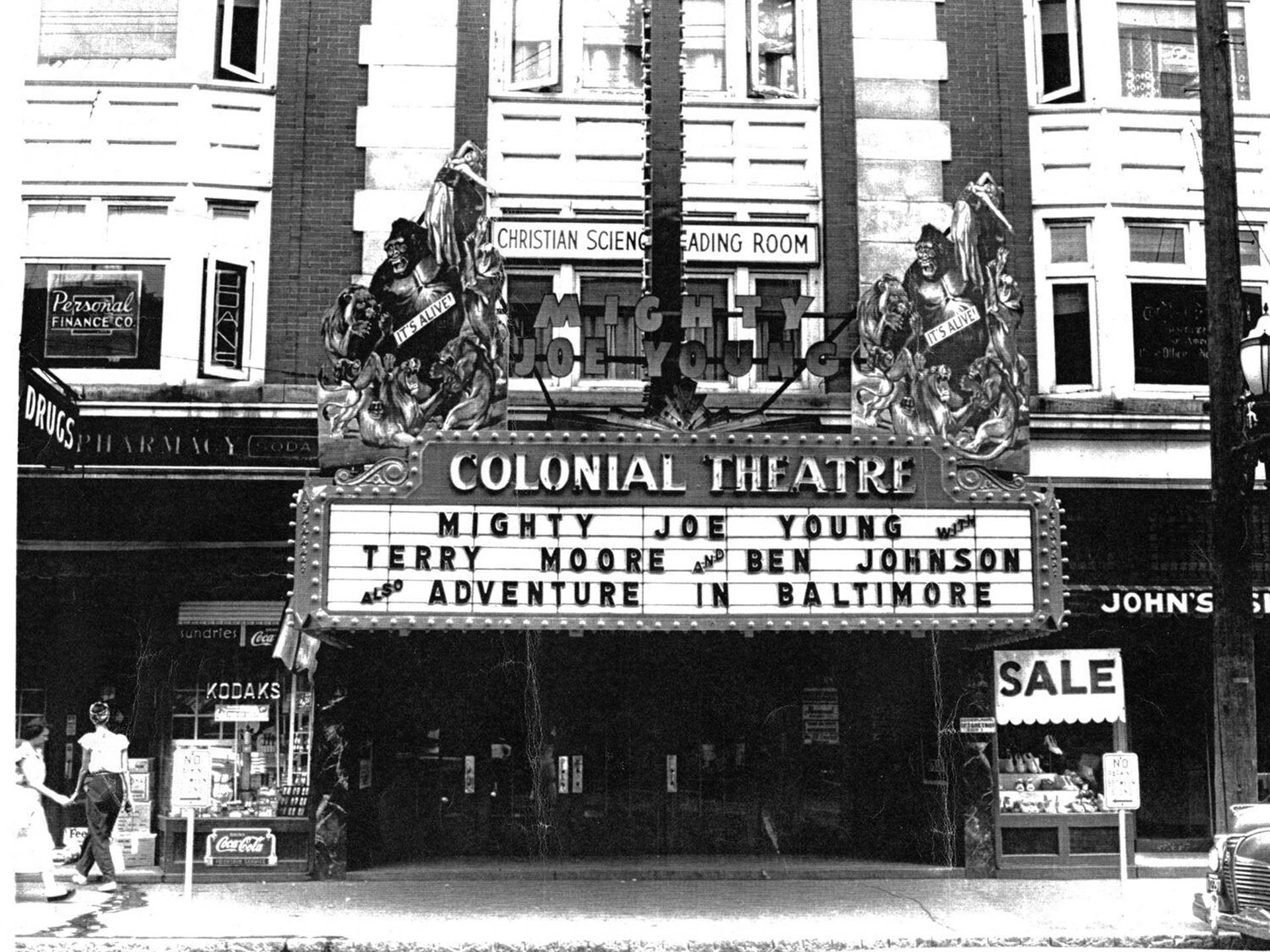 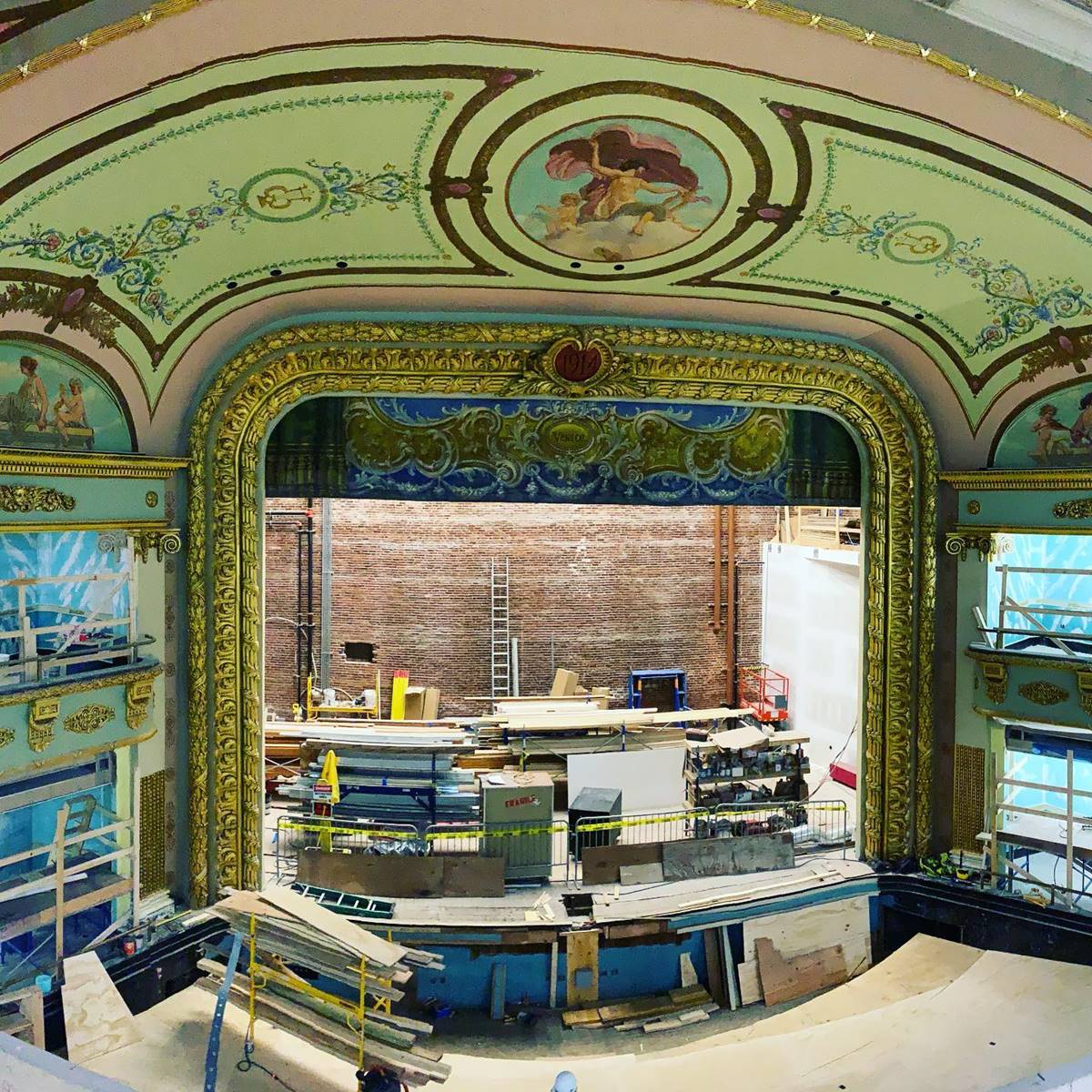 On June 15, 2015, the City of Laconia announced a partnership with the Belknap Economic Development Council (BEDC) to purchase, renovate, and reopen the Colonial. 609 Main Street LLC was created to conduct the capital campaign for the renovation. The restoration of the Colonial began in March of 2016, and is scheduled to conclude in early 2021. 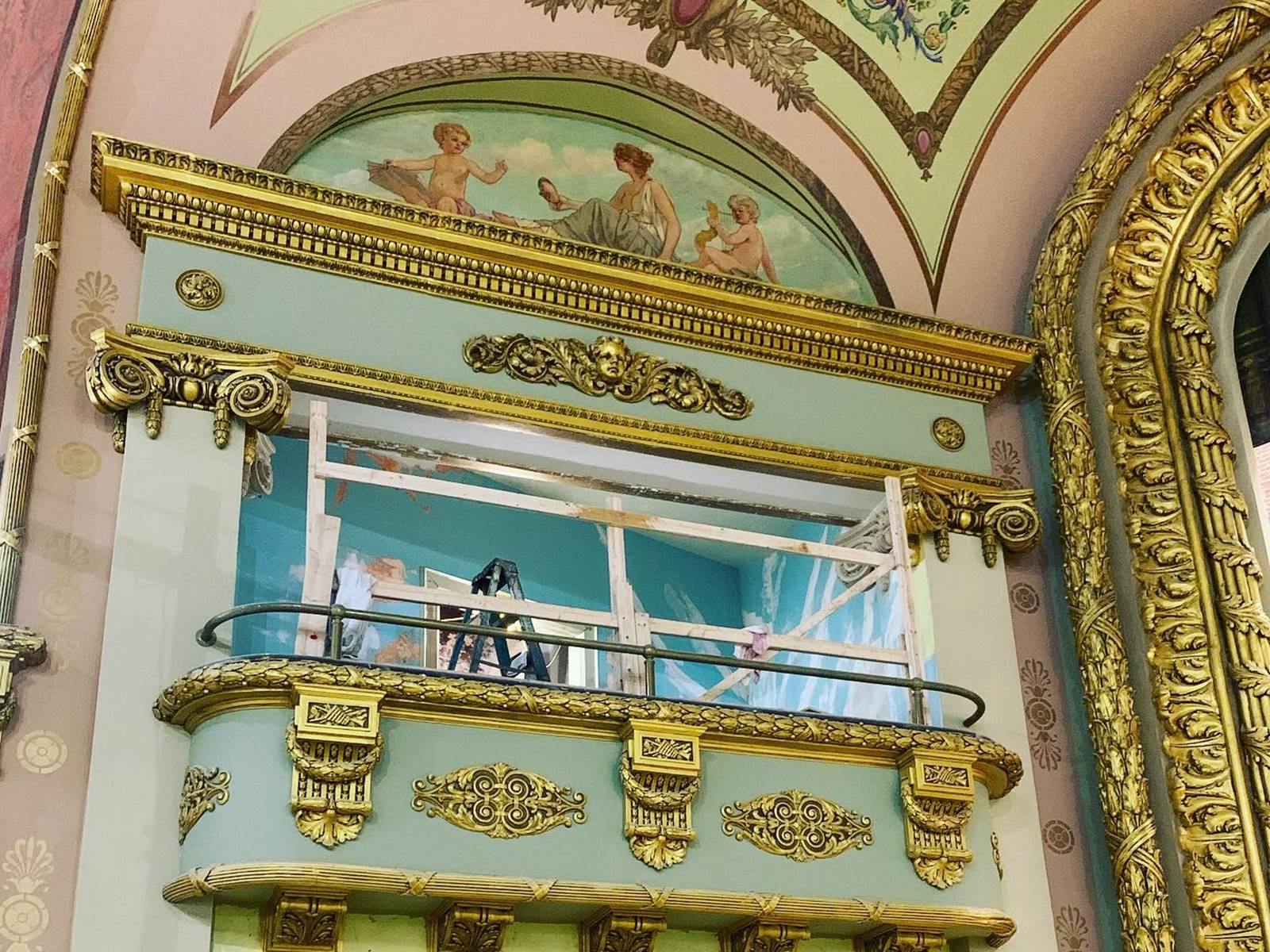